www.maryatwoodart.com/
Author and fine art photographer Mary Atwood is a long-time resident of the Florida’s First Coast area whose deep appreciation of its natural beauty, rich history and diverse culture is often reflected in her work.

As the daughter of a World War II military photographer, Mary grew up with a camera in hand.  Her earliest memories of taking photographs are of using a Kodak Brownie when she was six years old.  From there, her experiences involved learning to use a wide variety of camera equipment from Polaroid to Hasselblad, and just about everything in between.

Mary’s fine art photography is included in numerous public, private, and corporate collections in the both the United States and France.  She was the recipient of the Community Foundation of Northeast Florida’s prestigious Art Ventures grant in 2011, has done commissioned work for MOCA Jacksonville, and was invited by the Sister Cities organization of Nantes, France to exhibit her First Coast Reflections project as part of the inaugural celebration for la Maison des Etates-Unis (The American House) during the summer of 2013.
Mary’s work has been exhibited in galleries, museums and public art venues, with over twenty solo shows.  To date, her photographs have won more than fifty awards in local, regional and national juried exhibitions.   More of Mary's work can be seen on her brand new artist website at  www.maryatwoodart.com.

Here are Some of Mary's Works:

(Click on the image to view the piece in its entirety) 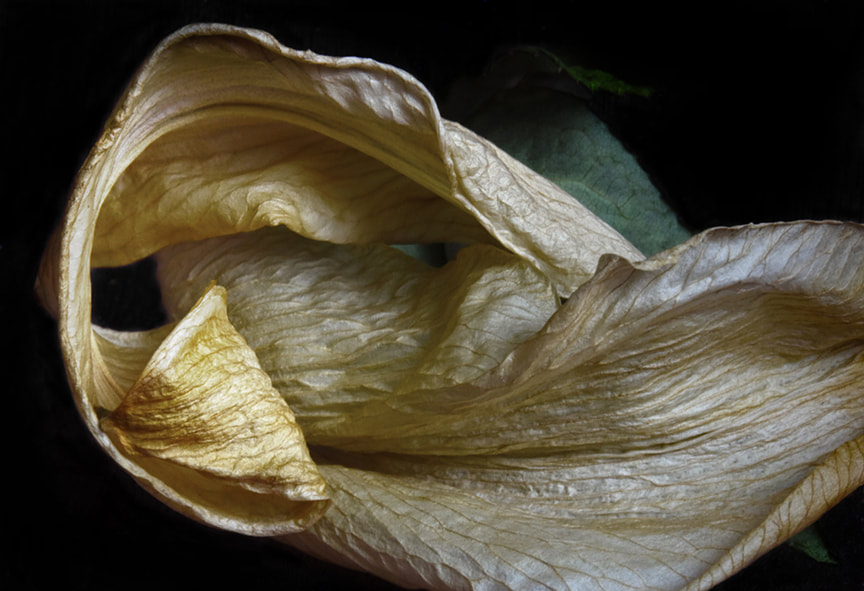 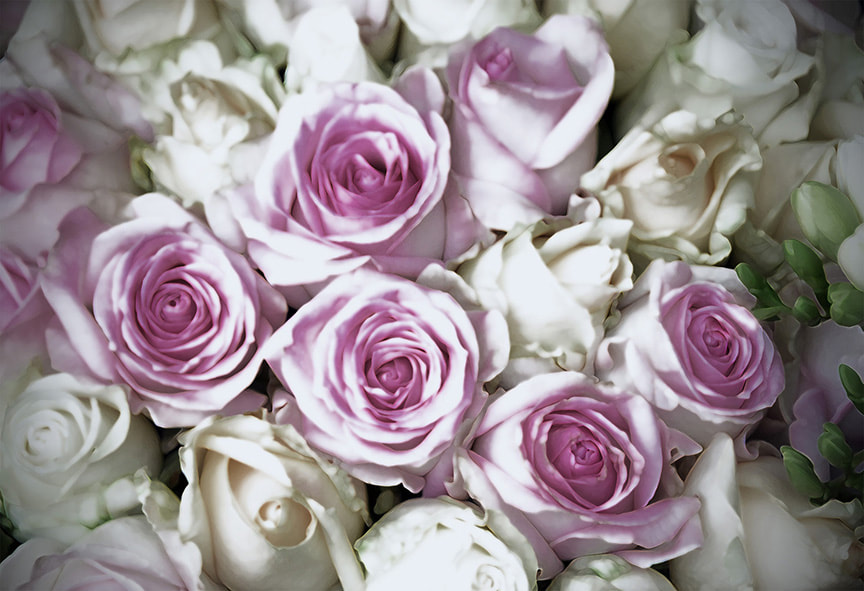 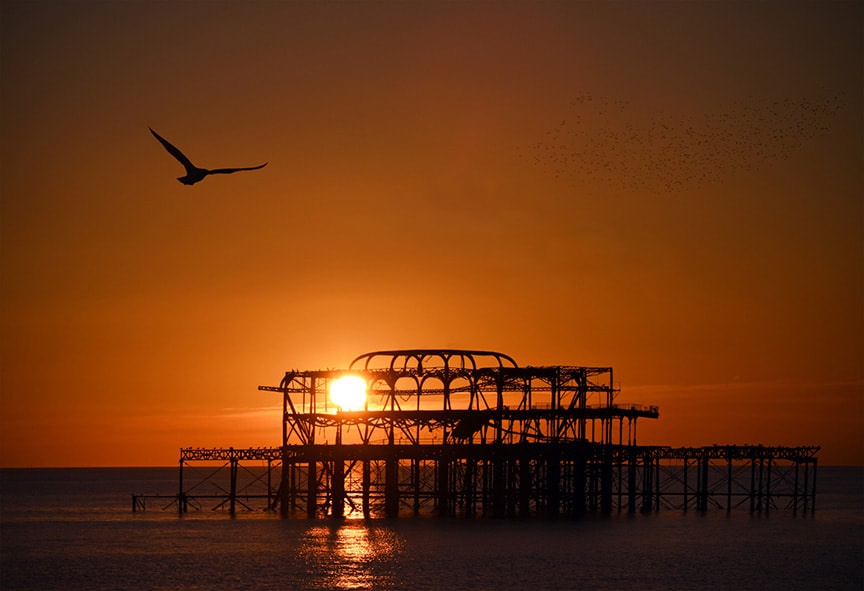 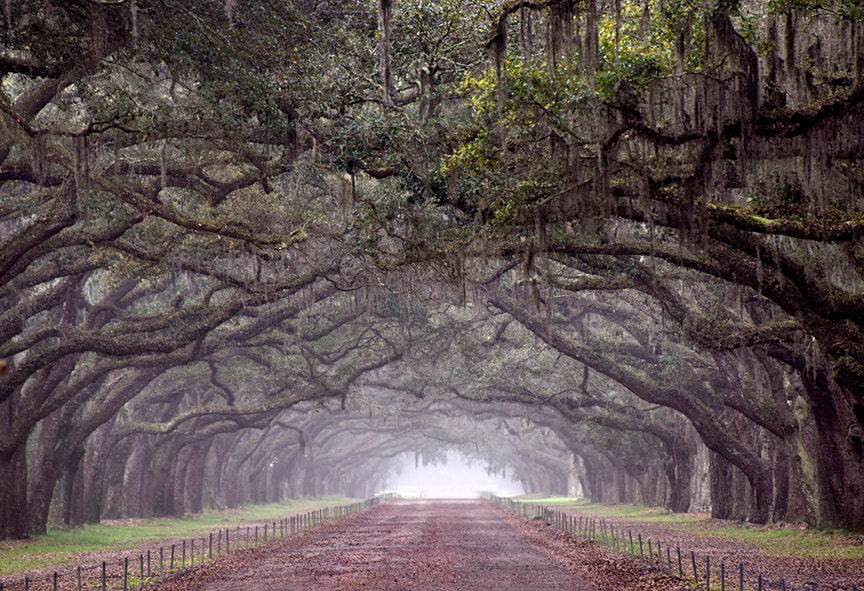 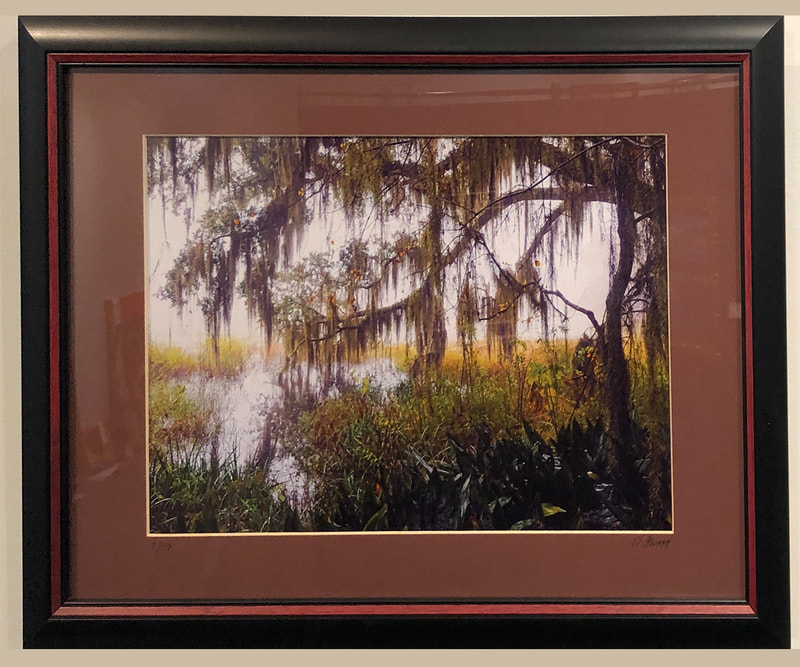 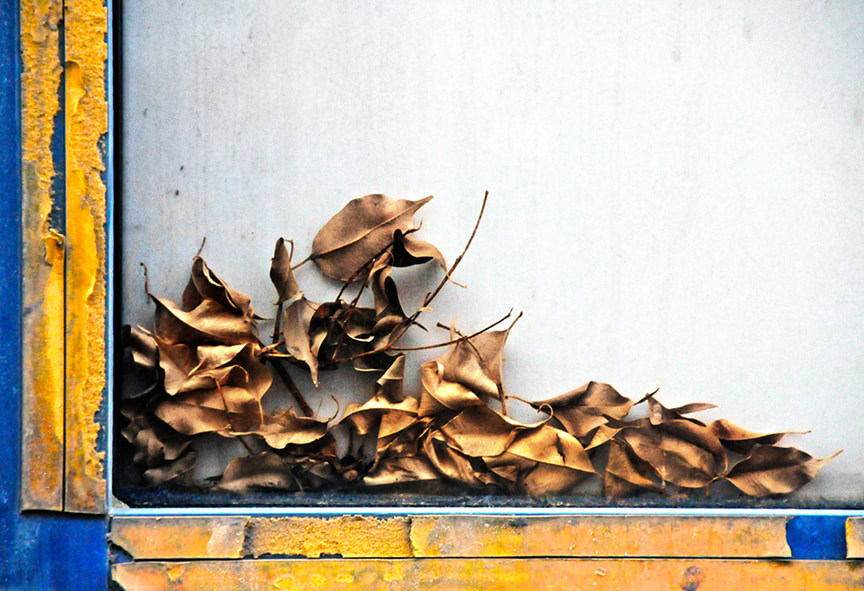 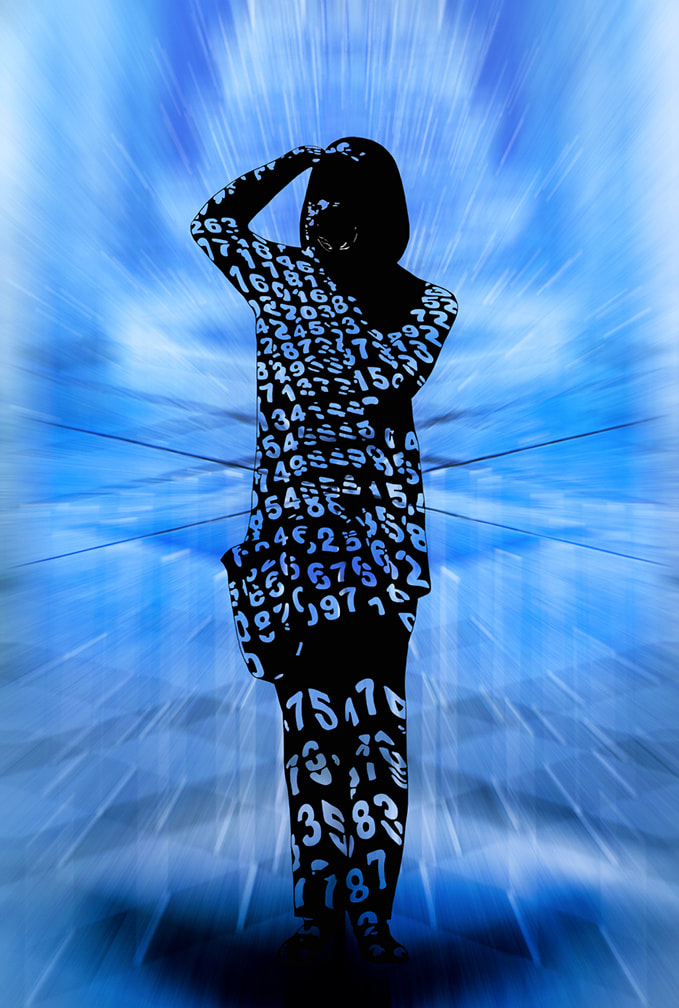 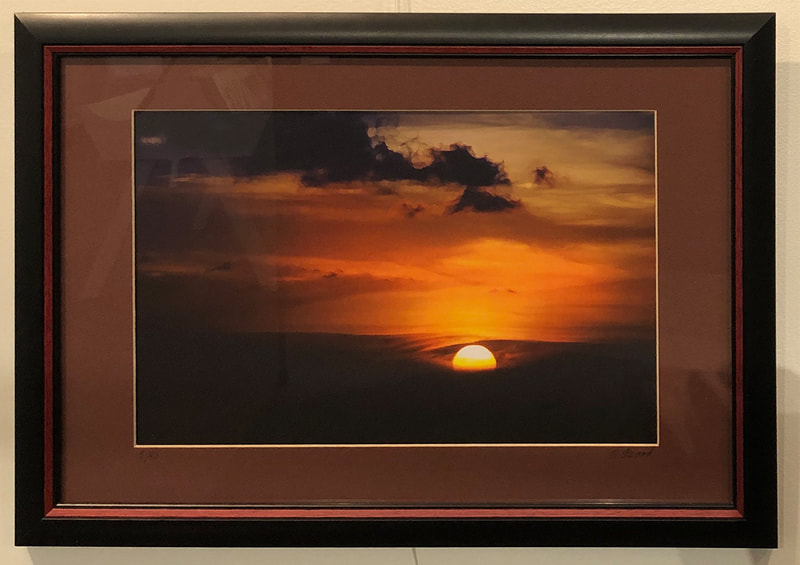