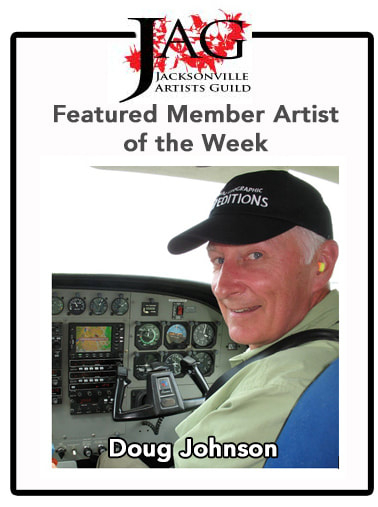 ​Doug Johnson has been painting for over 45 years, using his talents to describe in oils and acrylics his travels, careers, and passions for nature, medicine, technology, and aviation.

Born at the West Point Military Academy, Doug traveled the world as an “Air Force brat” during his youth.  After receiving his B.S from Virginia Tech and M.D. from the Medical College of Virginia, he studied Internal Medicine in San Antonio, followed by Radiation Oncology at Stanford.  After several years as an active duty U.S. Air Force cancer specialist, flight surgeon, and hospital administrator, Dr. Johnson continued his civilian practice in Florida and Georgia.

Creativity lies at the heart of what drives Dr. Johnson: “My world revolves around thinking in three or four dimensions, whether it involves creating complex treatments to target cancer, winging safely through the skies as a pilot, or to laying down feelings and memories on canvas.”

Since retiring from his medical practice in 2019, Doug and his wife Sue divide their time between his homes and studios in Northeast Florida and Northeast Georgia.

To contact Doug about any of his work, he can be emailed at: artairman@gmail.com

Here are Some of Doug's Recent Works:

(Click on the image to view the piece in it's entirety and find out more about the work)
Doug's works with an asterisk proceeding the title are part of a trilogy called "Knights of the Air" depicting military aviators during three wars in the last century - WWI, WWII, and the Cold War. 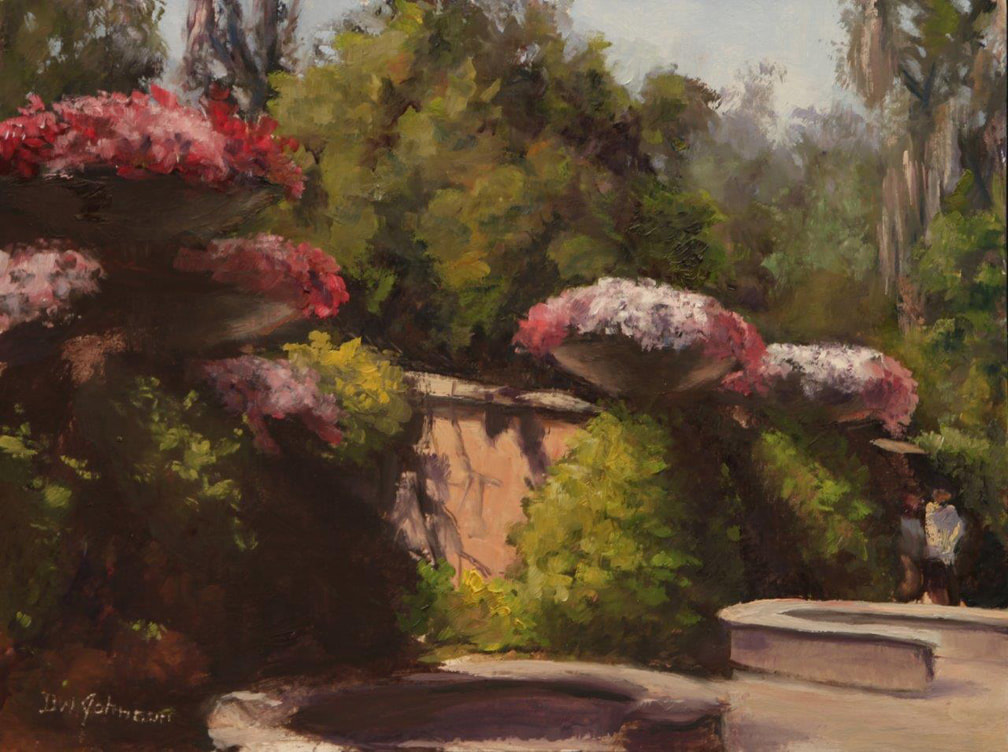 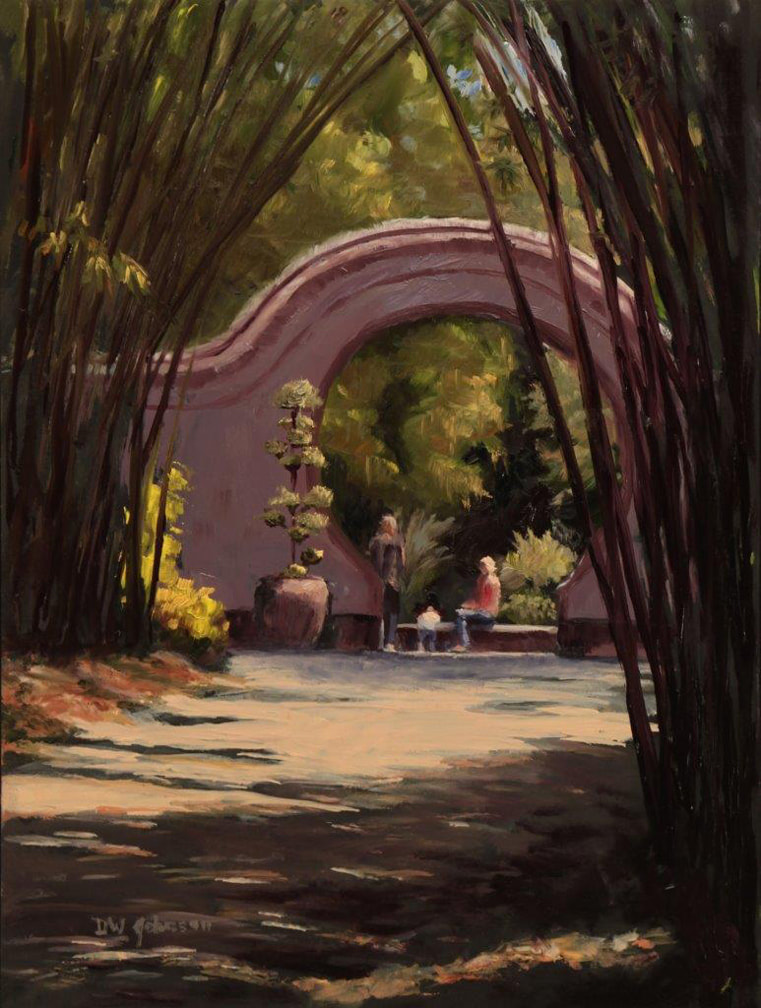 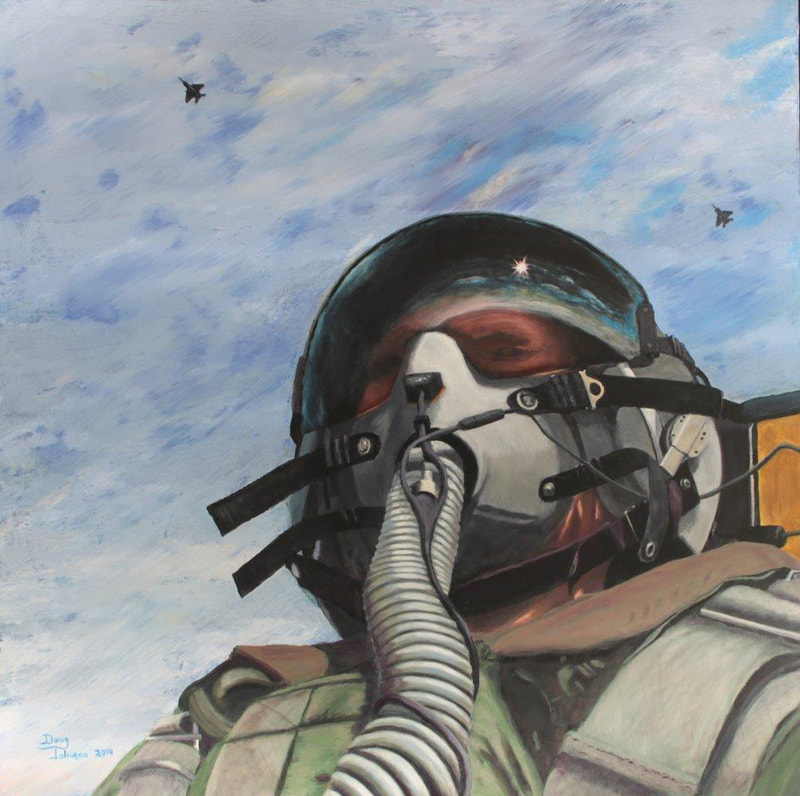 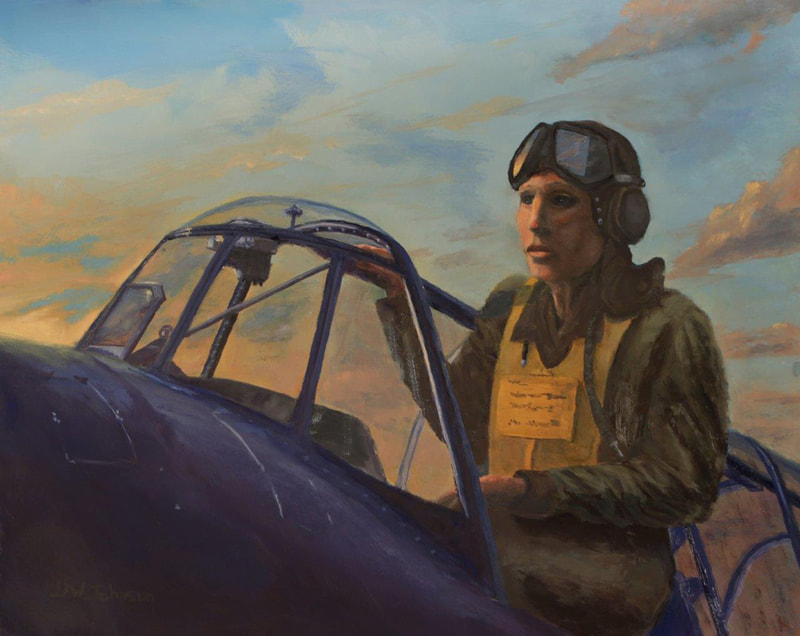 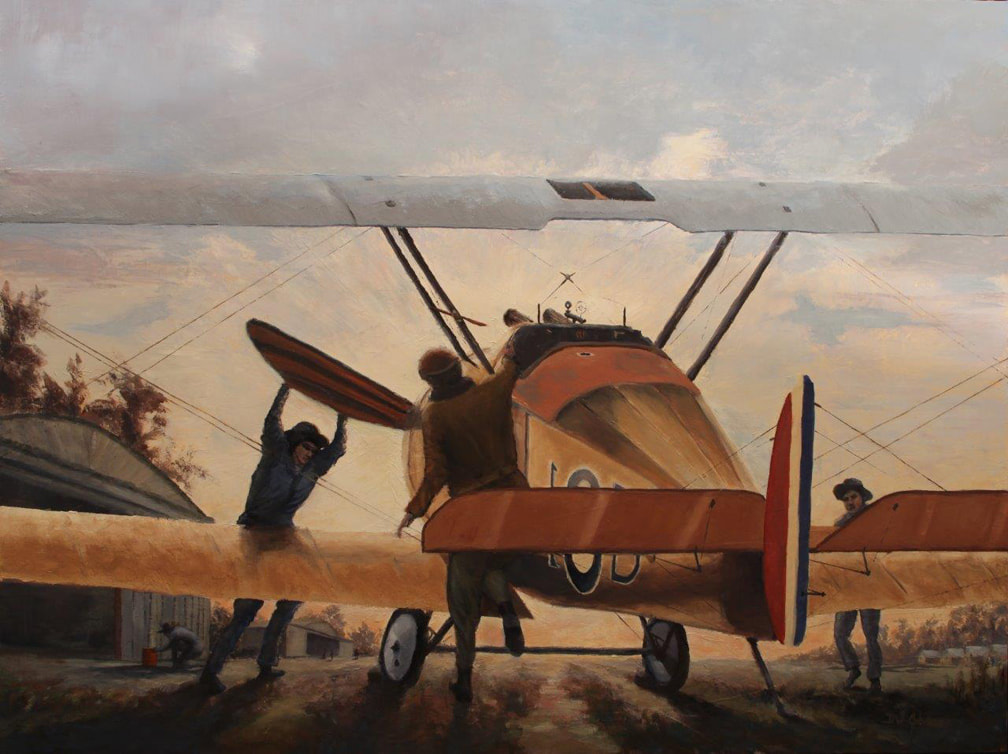 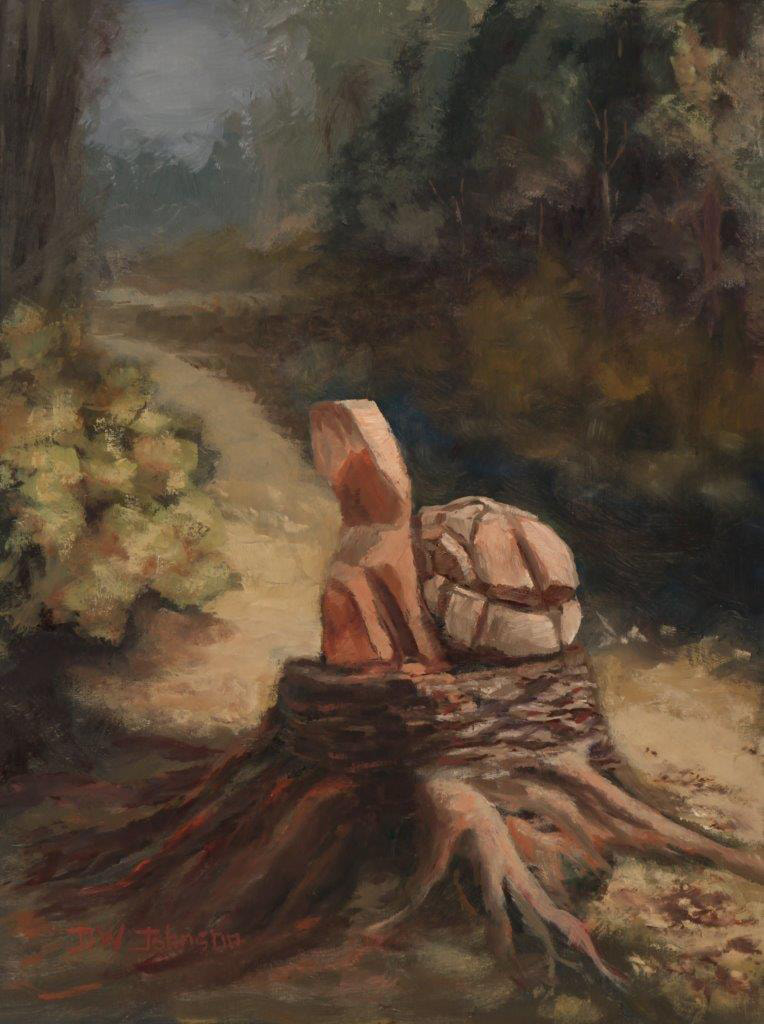 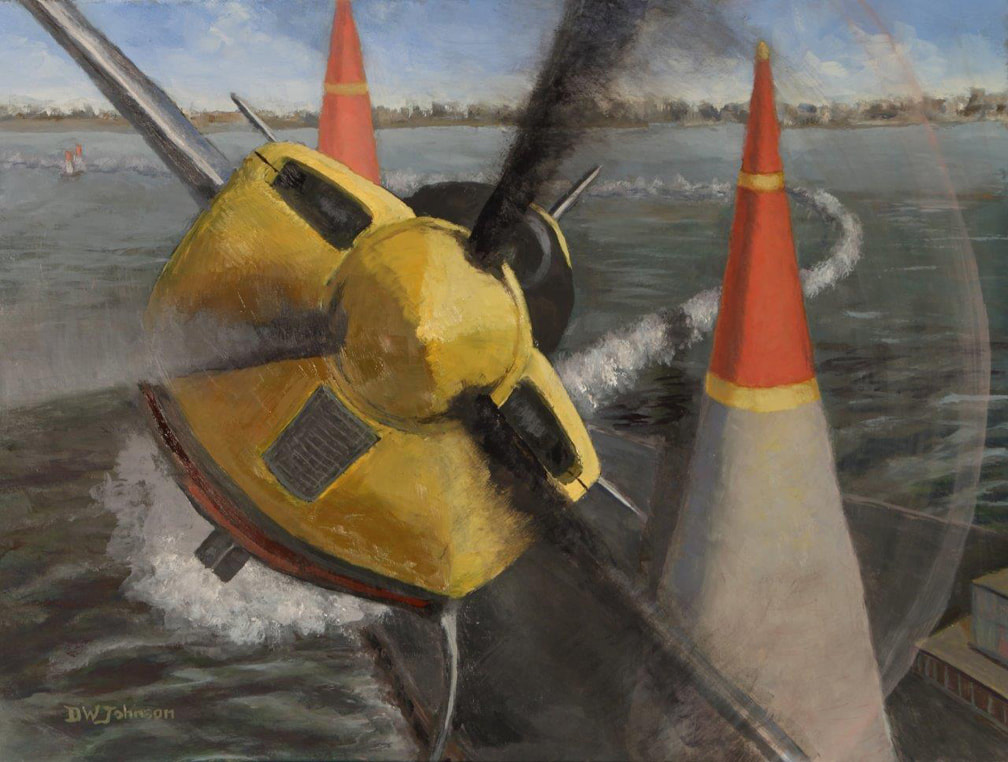 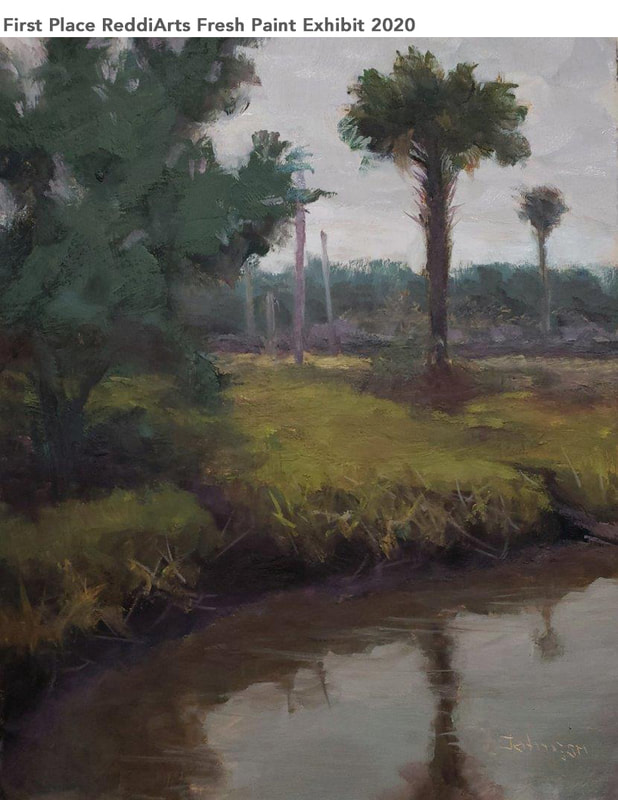 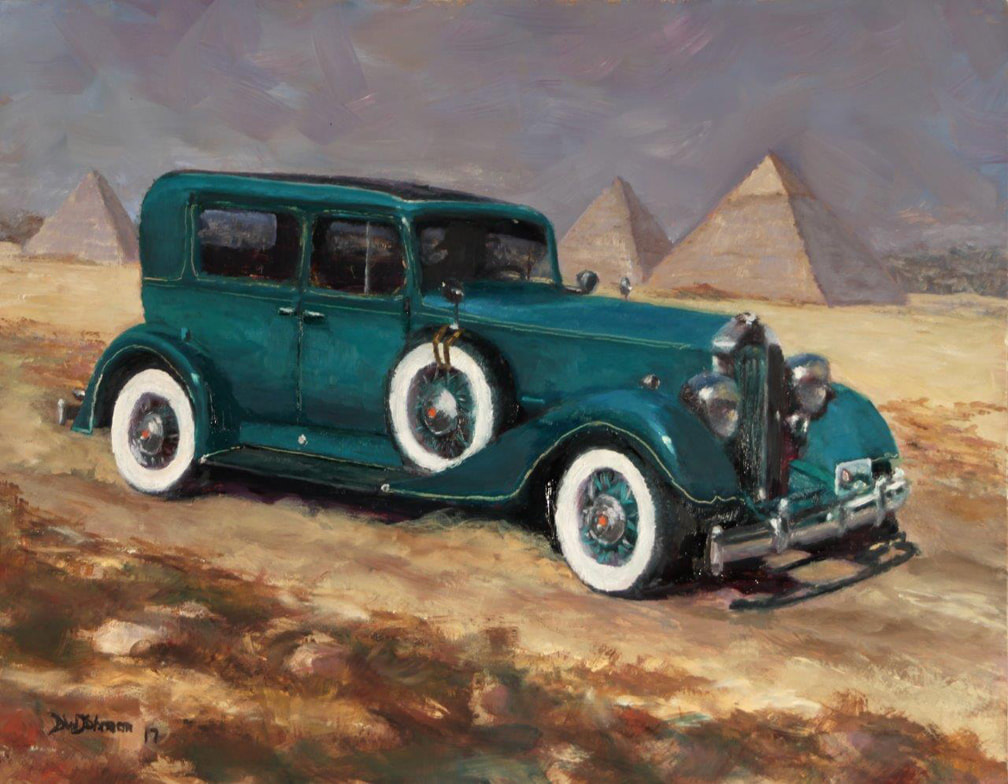 Take a look at our Previous Featured Artist (just click on the name to see their work)
Julie Feldman . Doreen Hardie .  Leila Griffith
Come back next week to find out about another one of our members!
​