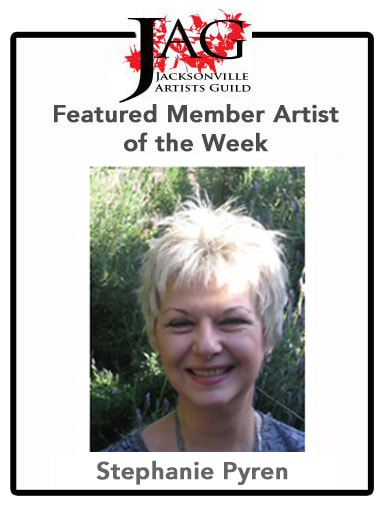 ​Stephanie Pyren's art is a mixture encompassing the energetic essence of modern and the live sensibility of the old masters. Competent in all medias, oils, watercolors, pastels and graphics: she has exhibited in one man shows and groups, nationally and internationally, France, Bangkok, and Holland and throughout the United States.  In 1989 she moved to Barbizon, France to become involved in the “New Barbizon School of Arts” with artist Jacques Harvey.

While in France Stephanie was commissioned to paint various commercial and private pieces, which included portraits and murals and copies of famous artist throughout history.  At this time, The American Animation Co. based in Los Angeles asked her to travel to Bangkok for a three-week period to teach traditional background painting for the upcoming Warner Bros. animation show “Tiny Toons”.
Upon returning to Barbizon France Stephanie had sold several pieces to a buyer.  Unbeknownst to them, they would be married and eventually, both would become dual citizens of their new countries.
They moved to California on the request of the licensing division of Warner Brothers.

Stephanie continues to exhibit her artwork. And has built a clientele of collectors worldwide.  She also continues receiving commission work both commercially and privately.  Also, to her credit: Stephanie has illustrated 4 children’s books, and has worked in all the major animation studios in Los Angeles as a character designer and background painter.  She has also taught life drawing and fashion illustrating and window display at the Columbia College in Columbia, South Carolina.  Her and her husband have recently relocated to Jacksonville Florida.

Loving Jacksonville, she has been getting involved with the art scene in Jacksonville and throughout Florida.  She is a current member of Jacksonville Artist Guild and has joined the Jacksonville Branch of the National League of American Pen Women.

To contact Stephanie about any of her work, she can be emailed at: StephaniePyren@gmail.com
To find out more about Stephanie visit her website at: www.StephaniePyren-FineArts.com/

Here are Some of Stephanie's Works: 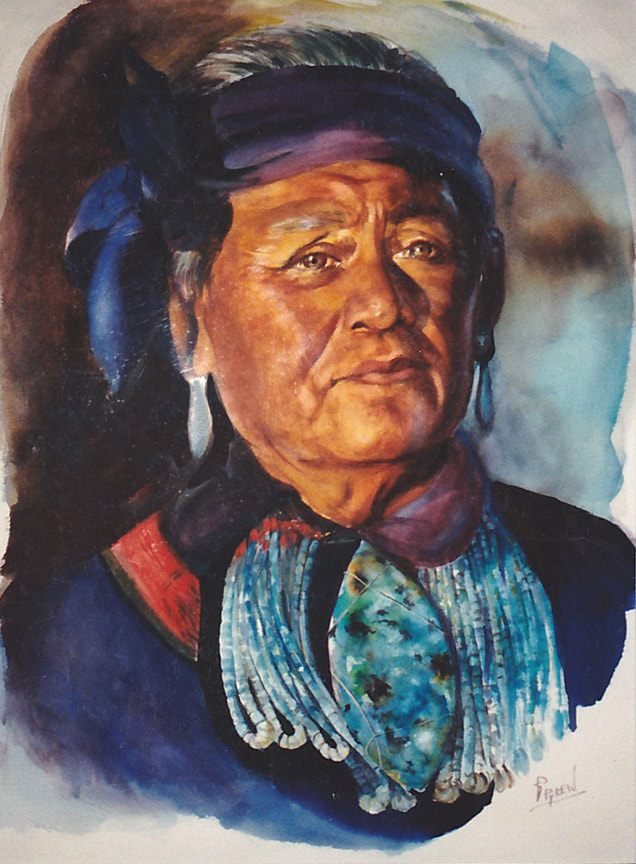 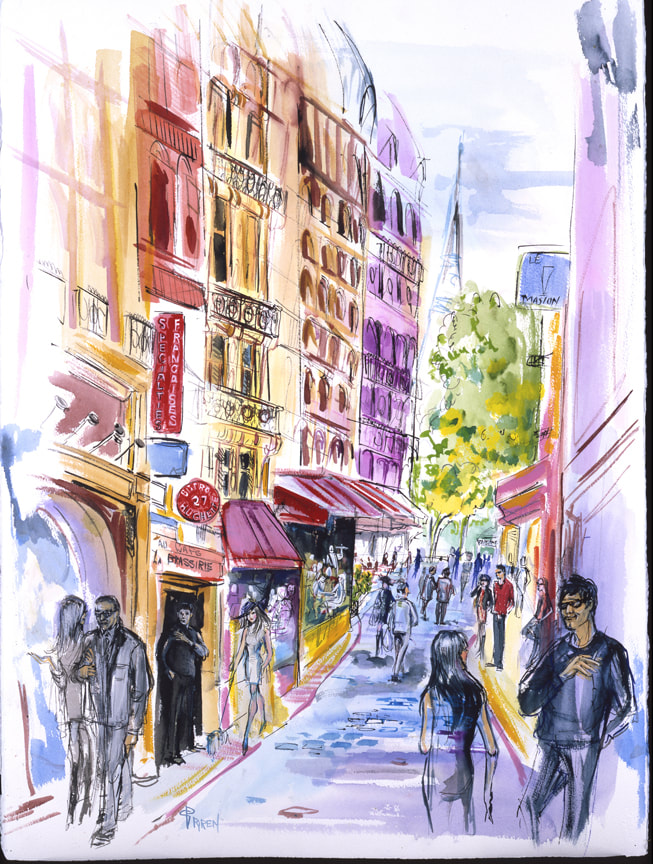 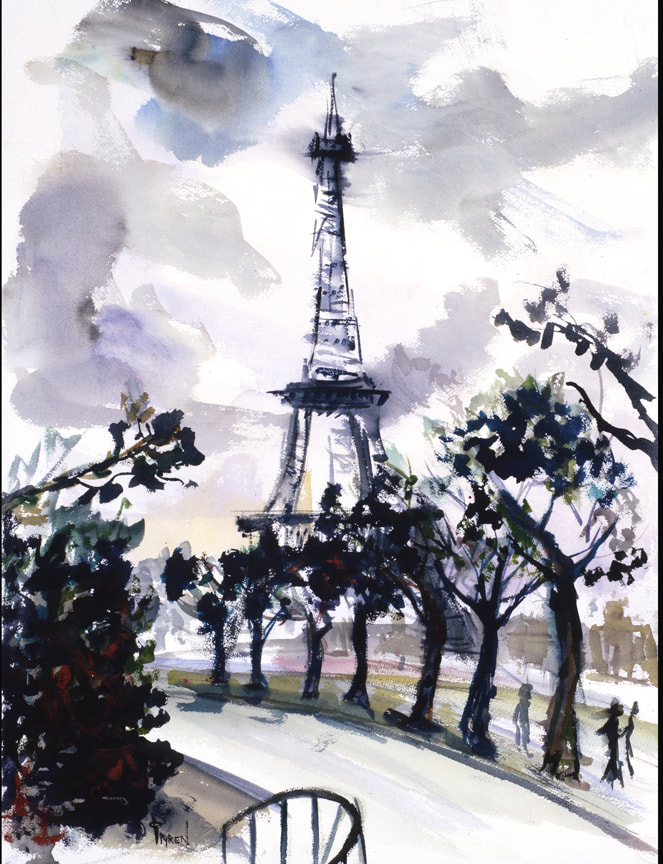 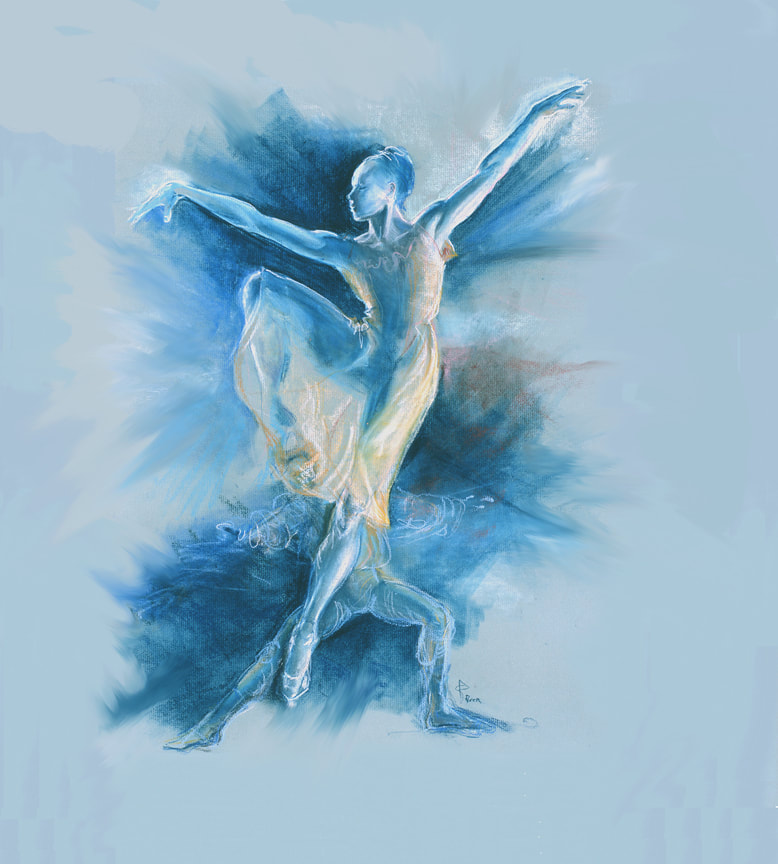 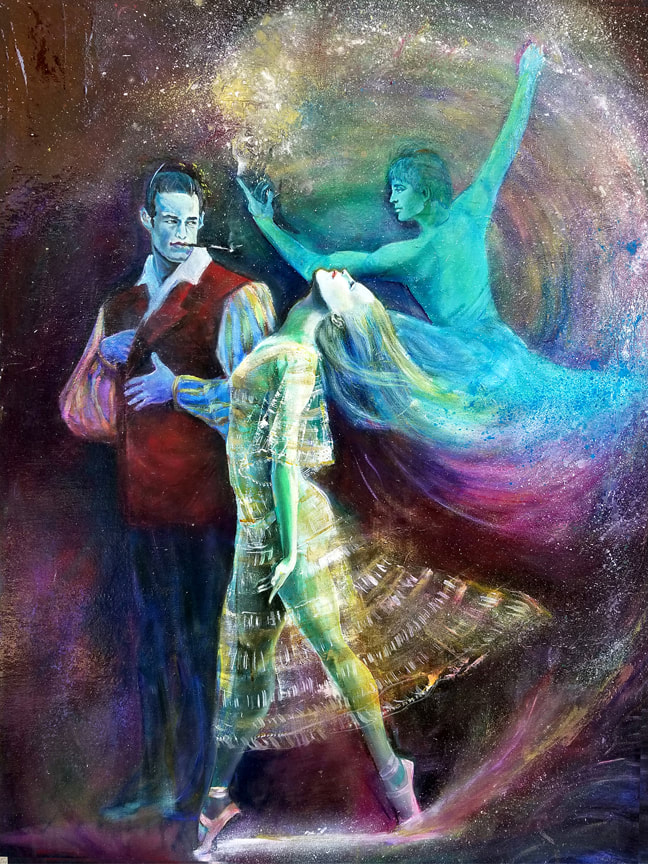 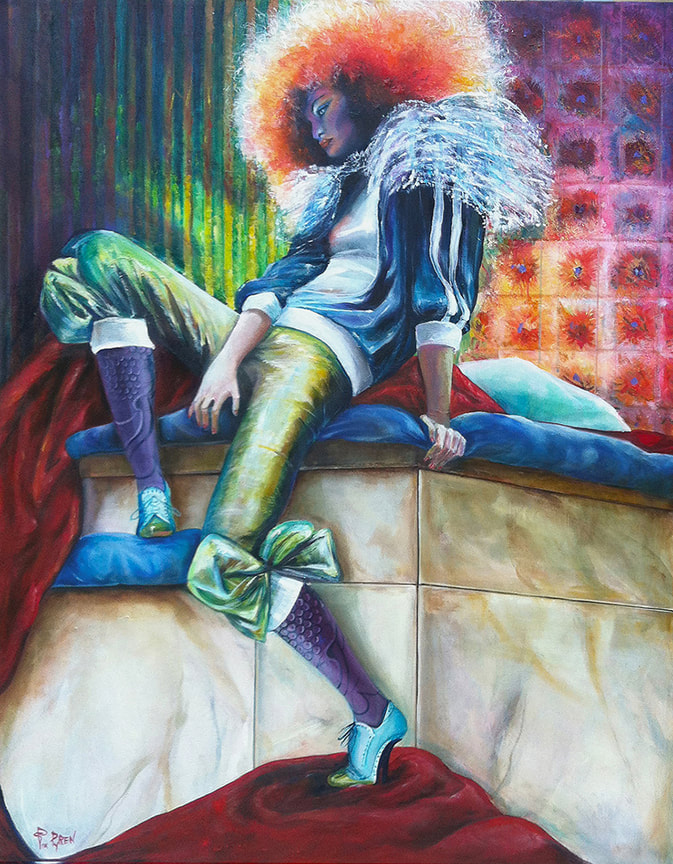 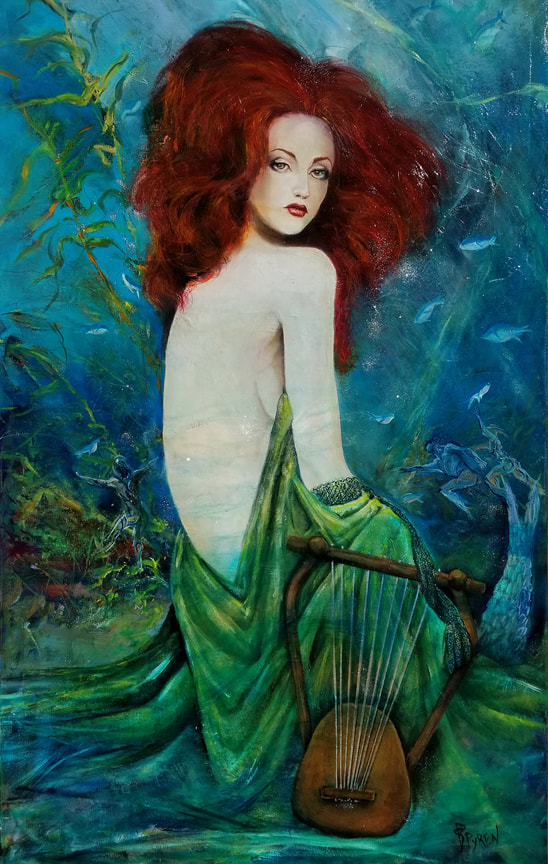 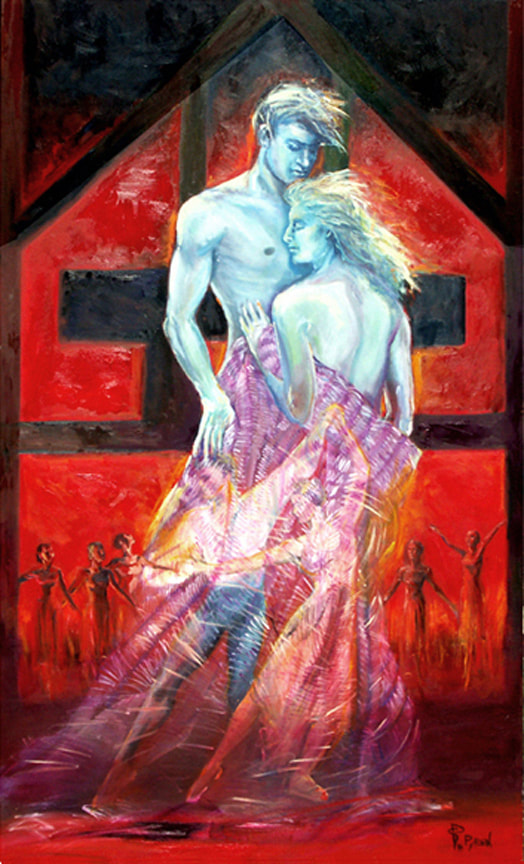 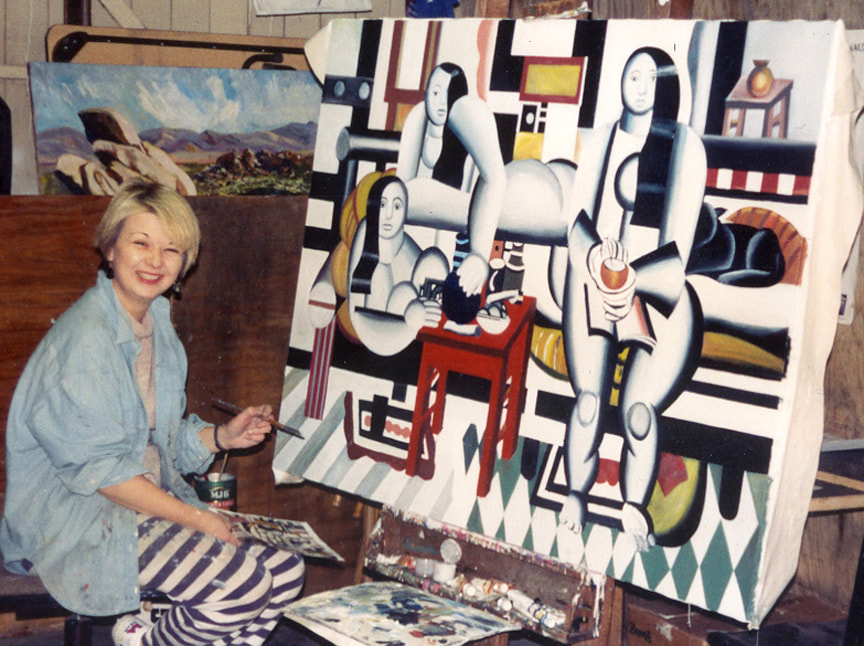 Take a look at our Previous Featured Artist (just click on the name to see their work)
Doug Johnson . Julie Feldman . Doreen Hardie .  Leila Griffith
Come back next week to find out about another one of our members!
​