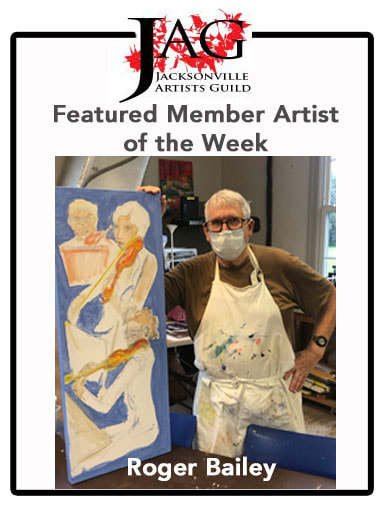 ​Roger Bailey is a retired school teacher from Rochester, New York.  He taught art for 35 years in the West Irondequoit School District.  He also taught at the Further Education College in Liverpool England for one year as a Fulbright Exchange Teacher.  He has exhibited both here in America and in England during his lifetime.

After retiring from teaching in the public-school system, he took part time work at the Rochester Public Library and here in Jacksonville for three years at the Main Library in the Public Relations Department starting in 2003.  He worked two years at the Museum of Contemporary Art in their Education Department and also as a tour guide and docent.

Roger is a veteran of the Vietnam and the Gulf War of 1991.  He was a reservist in both the Navy and the Army for a total of 27 years.

Important to him in his work is composition.  His interests are both in abstraction and figurative.  He is fond of using complementary colors in his paintings.  He is fond of saying that his contemporary artists are very lucky to be standing on the shoulders of great masters and we are lucky to have the wonderful mediums such as new acrylic paints now being produced.

Roger Bailey is a founding member and teacher in the Jacksonville Art League and a member of the Orange Park Art Guild.  He is also a participating member of the Hisshin Society for the Advancement of Sumi-e Watercolor Painting (Asian Bamboo Brush Painting).

​Roger is a returning member to the Jacksonville Artists' Guild!
For more information about any of his work please email him at BaileyRoge@Gmail.com

Here are Some of Roger's Works: 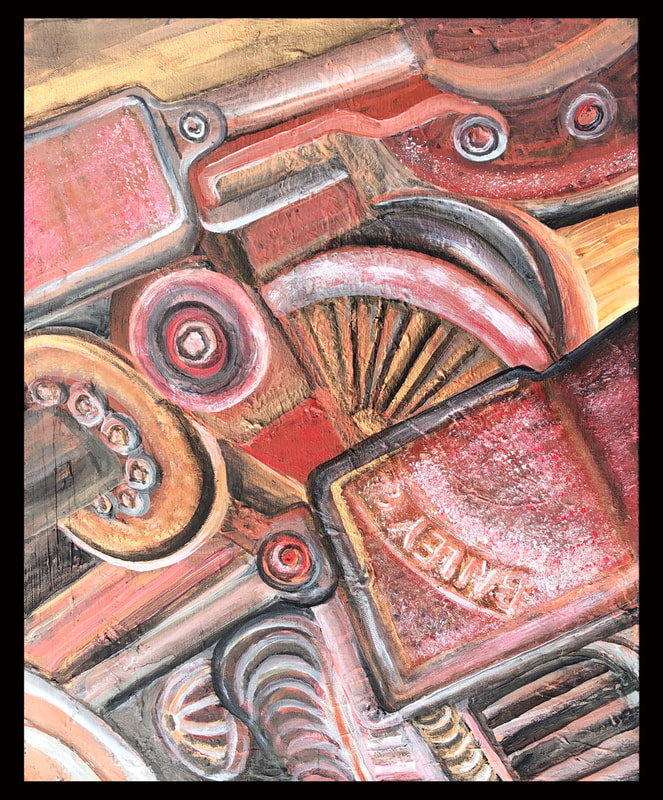 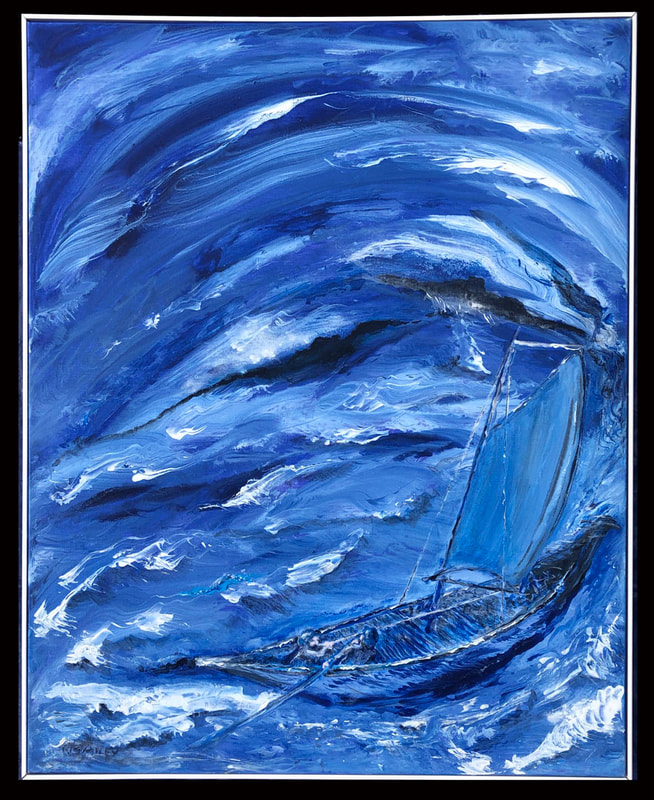 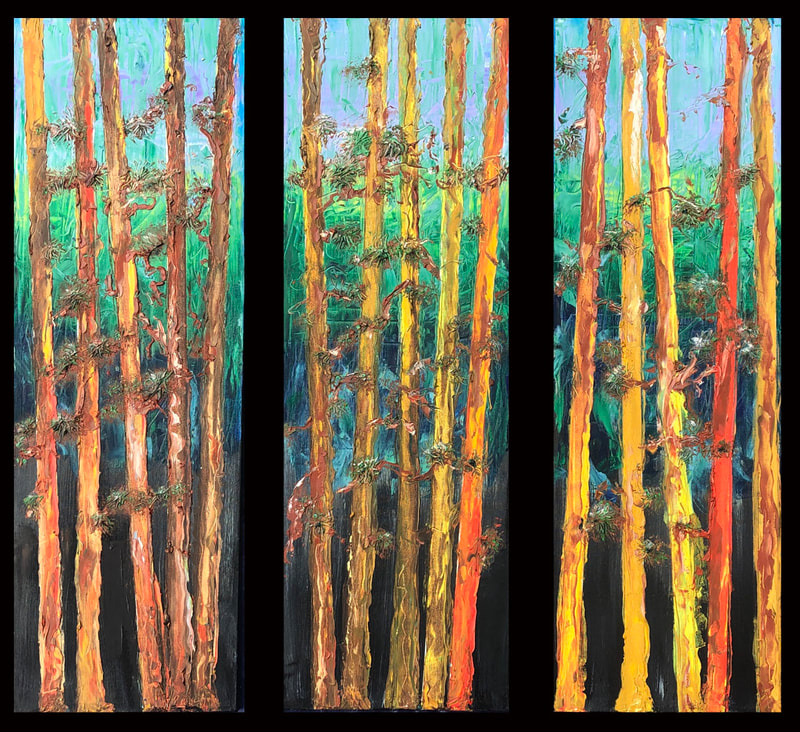 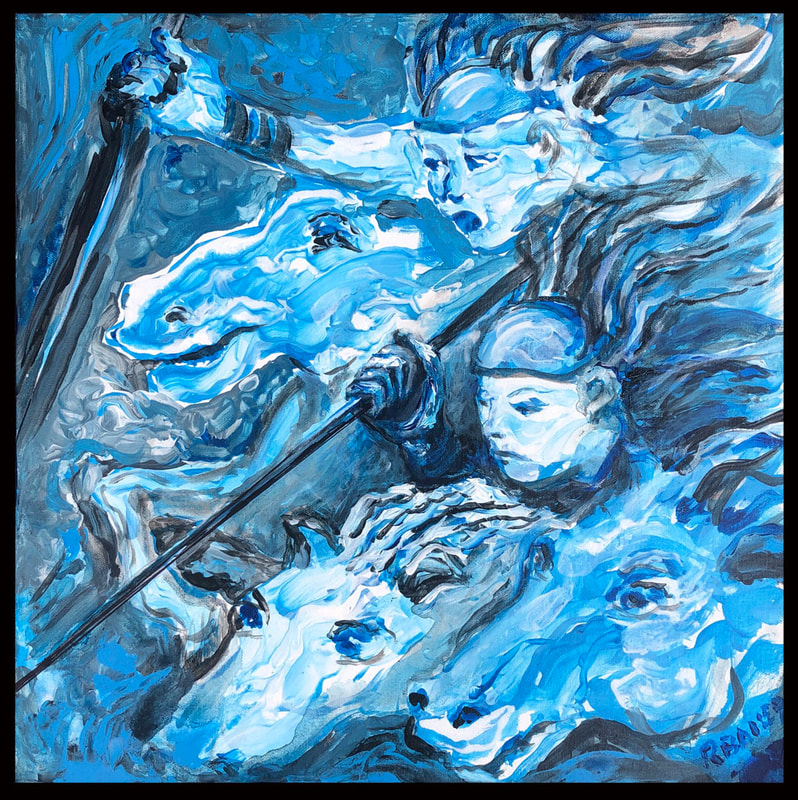 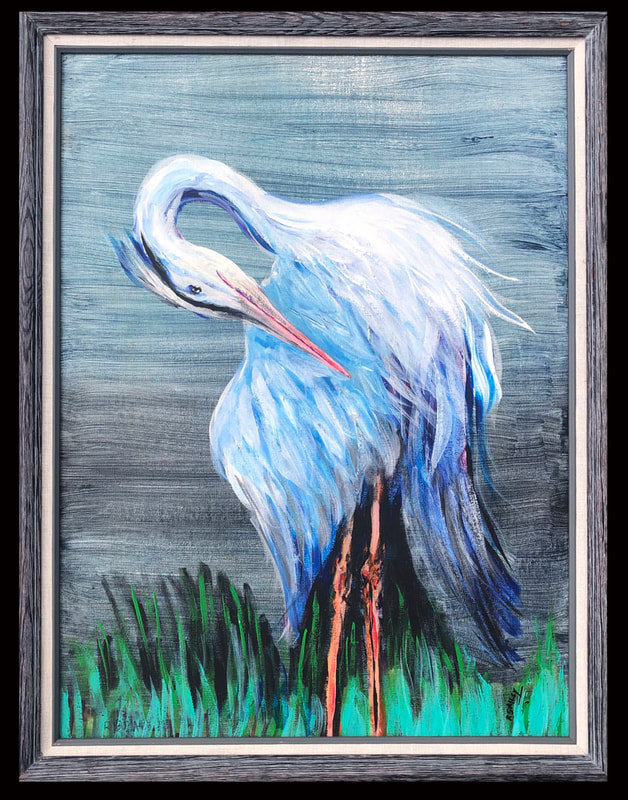 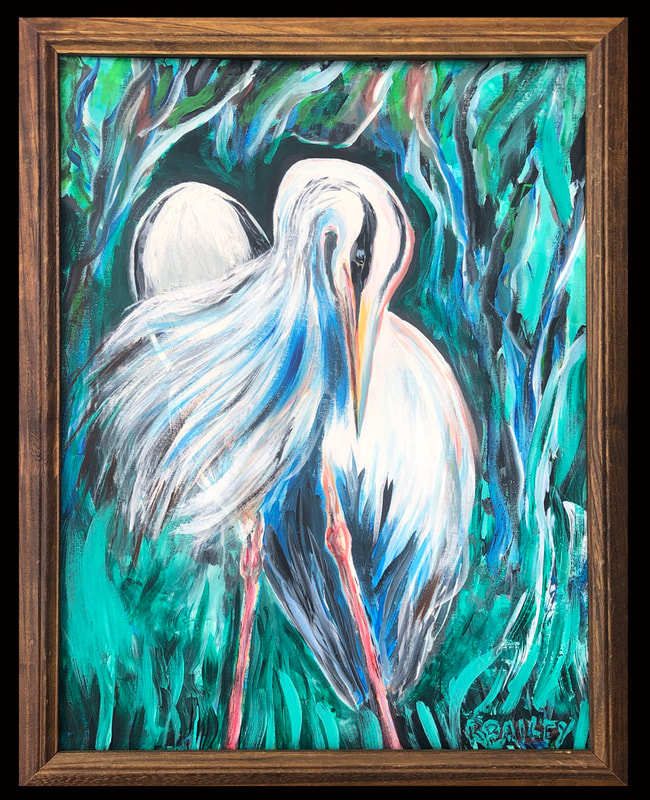 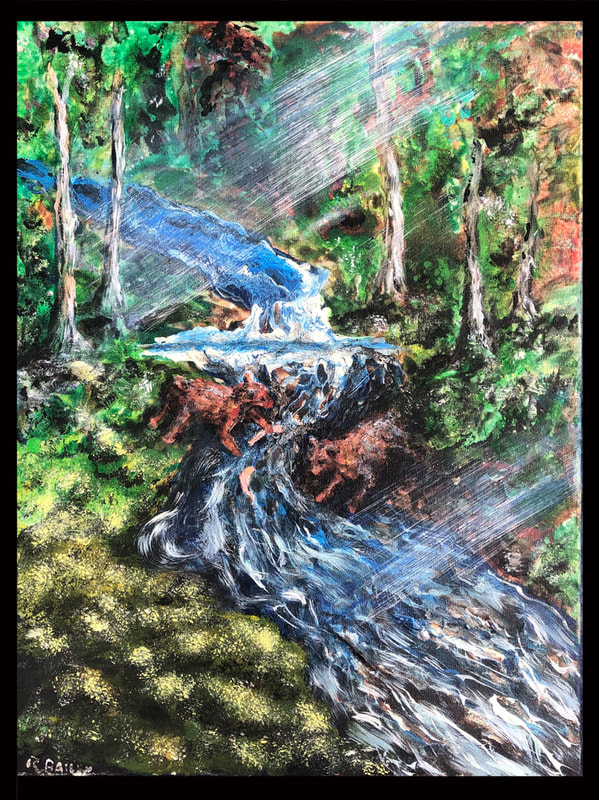 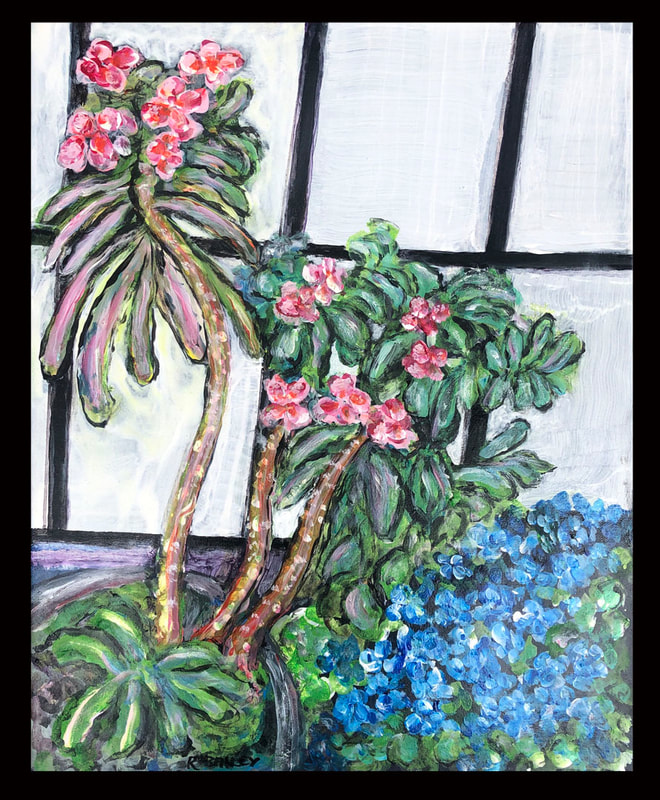 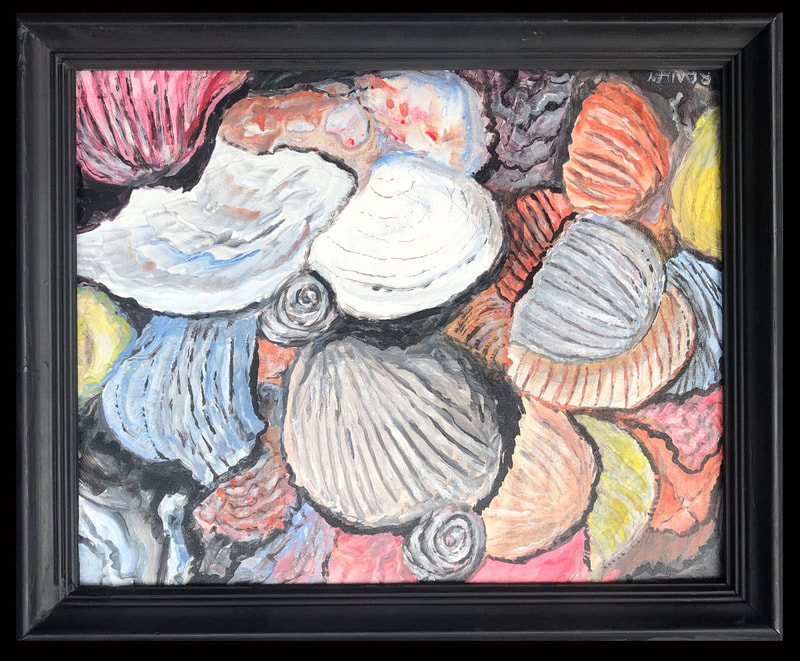